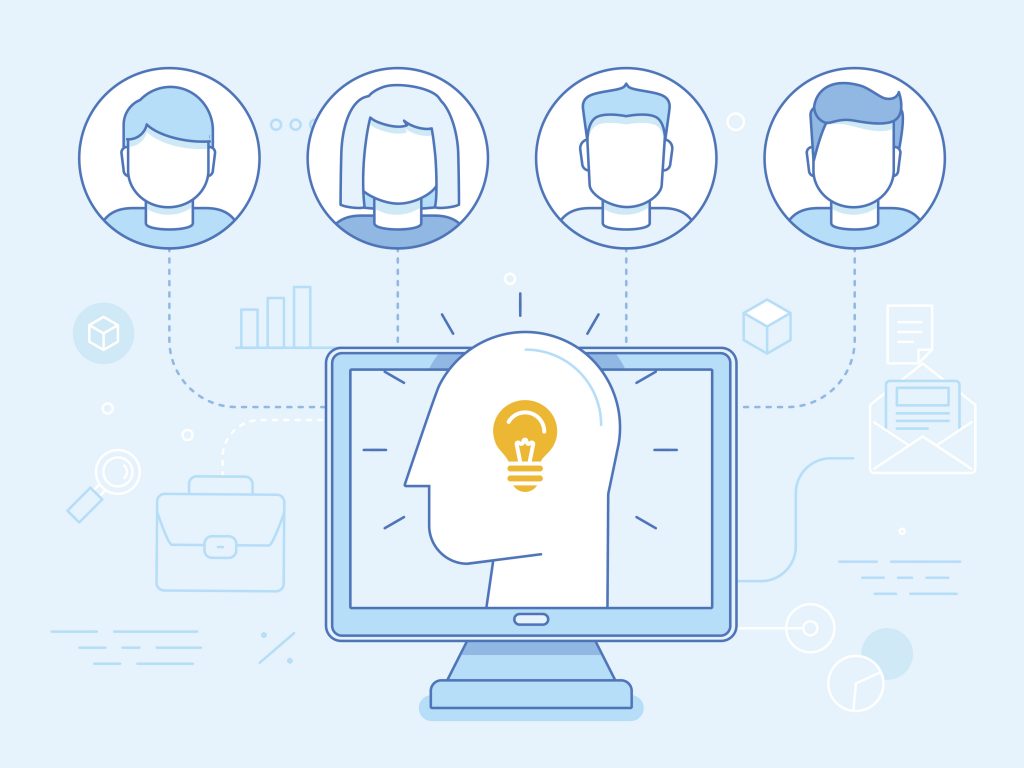 Before I started working at Two Octobers, they didn’t have much of an infrastructure to support remote work. They offered (and still do) a flexible work from home policy, but there were no full-time remote employees. As a company that values collaboration – it’s one of the core principles – they were struggling with the idea of whether such a tightly-knit culture could support virtual teams.

When they had trouble finding the right fit for an SEO Director position among local candidates, they decided to cast a wider net and I was introduced to them via my network. Once I convinced them of my particular set of skills, the biggest barrier was the fact that Two Octobers offices are in Denver, and I’m in picturesque Montpelier, VT, which I have chosen to represent via our annual All Species Day parade. 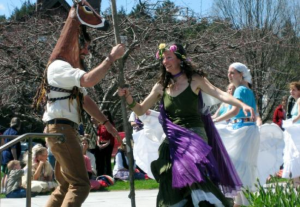 The additional sticky wicket was that while I had managed teams in the past, my only experience managing a remote team was a group I had worked with for years. Now, I was starting from scratch with a team who didn’t know me. Two years later I’ve earned the nickname Roboboss, and I work with a team that churns out great work no matter what time zone they’re in.

It took some trial and more than a few errors, so I wanted to share some of the tricks we figured out to make managing remote employees work more smoothly. Sometimes it takes effort to keep communication flowing, especially when the technology starts acting up, but we’ve found that being able to expand our talent pool with a remote workforce has more than made up for any time spent in the setup.

As I mentioned before, the company didn’t have a fully fleshed out support network for remote workers, but since people are able to WFH so often, the bones were there. My boss, Nico, worked remotely in a previous position, so he knew some of the stumbling blocks I would run into. He was full of great ideas to help facilitate the process, including a remote presence robot (think roomba – vacuum + stick + tablet, with remote control functionality) called JakeBot, which is sadly still languishing in R&D.

Foster Trust: Long before I came on the scene, Two Octobers had created a culture based on trusting its employees. That meant giving people what they need to succeed, whether they’re in the office or working from home waiting for the cable guy, and that was the bedrock that helped our arrangement succeed.

Experiment with Collaboration Tools: Our team uses a variety of tools for different purposes. 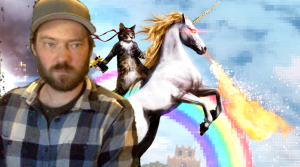 Have an Evangelist on the Ground: This is incredibly important, especially if your company is still transitioning toward remote employees. No matter how long my arms are, they’re not long enough to dial into a conference call, position the camera so offsite employees can see white boards, and remind people to e-NUN-ciate their words. I was able to rely on Nico from day one, and this evolved to a broader practice of  identifying “meeting buddies” for remote employees to be able to reach out to if they need something during a meeting.

Build Structure around 1:1 Meetings: Again, the company had done a lot of legwork for something that isn’t specifically for remote managers, but is insanely helpful. We have a monthly meeting template that includes prompt questions, employee satisfaction self-evaluations, and personal development planning. This structure around meeting “face to face” made life much easier, even if we had to do it digitally.

Create “User Manuals” for Managers:  This is another of Nico’s recommendations, based on this article. I wish we had stumbled on this sooner, because it would have taken away a lot of the “getting to know you” period that happened when I started managing the team – I could have just said “here’s how to work with me, on a plate.” This process also really made me think about my preconceptions and habits, and has proven to make it much easier on both sides when someone new joins the team

Facilitate Regular Visits: Another way Two Octobers sped up my connection with my team was to actually fly me to headquarters in Denver. I’m out there a few times a year for various reasons, and I make sure to squeeze as much face time in as possible, whether it’s going out for coffee or holing up in a conference room, and it gives me a chance to interact with folks on other teams as well. This might not work for every company’s budget, but like I always say, “regular visits help people realize I’m not actually a Max Headroom-style Web construct.”

When I started at Two Octobers, I made it my mission to build rapport quickly, and this was the blend of approaches I landed on after some trial and error.

Set Up Office Hours: I figured one good way to get exposure in the company was to open myself up to questions. After twenty-ish years of internetting, I’m a pretty accomplished technical SEO analyst, so I established office hours to make myself available if people had questions about my discipline, both inside and outside my team.

Trust your team: The only way for a distributed team to function is if everyone can trust that the rest of the team is pulling their weight. I had plenty of tools to be able to monitor progress; our task management and time tracking system foremost among them. At the root of it though, I had to believe that my team would see that I was pulling my weight and being available during regular working hours, and trust that they were doing the same.

Set Expectations Up Front: No matter how much you trust your team, they’re not going to succeed if they don’t know what’s expected. I’ve done my best to let everyone know what to expect by helping foster and support professional development goals, and having the team document process via templates and checklists. Expectation-setting is also important during hiring, so I made sure to ask every prospective new team member how they would handle working with a remote manager.

Regular 1:1 Meetings: My big focus was nurturing rapport with a team who didn’t know me from a hot rock. I started out with weekly one-on-one meetings, along with ad hoc team meetings, to start making connections. A lot of the managers in the office only meet with their reports monthly, so they thought I was crazy to spend so much time on this, but without the ability to just “swing by” someone’s desk, this felt like the next-best thing.

Start Standing Up for Team Meetings: After a short time I realized there were some folks on my team I only talked to once or twice a week, and the regular 1:1s were eating up a good chunk of my calendar. I started having 15-minute “standup meetings” that are designed to give the team a forum to talk through task issues, etc. – and also give me a chance for daily interaction. There was some eye-rolling at first when it came to meeting every day, but I’ve found it’s made a crucial difference in helping the group identify as a team, and because I can get a sense of the mood of the team without having to parse emails and Slack messages.

Hindsight is 20/20, and there are a couple things I wish I had known about or implemented more quickly from the get-go. If I was going to do it all over again, the very first things I would do would be:

Once that’s all done, you’re free to start thinking about how the rest of the pieces fall into place. I know I’ve thrown a lot at you, so please feel free to reach out to me on Twitter @robobossss or shoot us an email at [email protected].

And Now, a Word from Nico …

As the person who hired Jake, and who sometimes dons a JakeBot costume, I would like to add some additional perspective aimed at someone thinking of hiring a remote manager. The tools and methods Jake describes have helped us get better at remote work, but Jake also has some characteristics that are important to look for in a remote manager.

Are you experiencing different challenges or finding other solutions to facilitate remote management? Or do you have ideas for JakeBot V2? Either way, we’d love to hear from you in the comments! 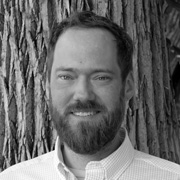 Jake Jamieson is a former SEO expert at Two Octobers.

The Case for Apprenticeship in Marketing and Advertising

A year and a half ago, I had a conversation that changed the course of my business and my life. I was talking to a

Community Support Makes All of the Difference