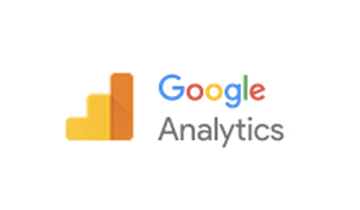 The Google Analytics assisted conversions report is very helpful for demonstrating which channels or sources indirectly influence conversions on a client’s site, but there are two somewhat confusing aspects to this report.

Read on to learn why …

Here is the assisted conversions report:

And here is a regular report of the same conversion by channel: 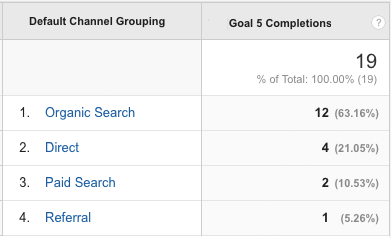 In this scenario, you have already counted the first conversion in your regular reporting, so it should be subtracted from the assist total.

2. And why can there be more assisted conversions than your conversion total?

A source is given credit for an assist whether it is the first click, second click, third click, etc. In other words, if a user visits a site 10 times then converts, the first nine sources are given credit for assists. But, to make matters even more confusing, a given source doesn’t receive assist credit more than once for the same conversion. Below is the multi-channel funnel report for the same client and goal as above. Notice that four referral visits preceeded conversions, but two of them were for the same conversion, so the assisted conversions report only gives referrals credits for 3 assists. Since one of those assists was followed by a direct click, we really shouldn’t be counting that one as an assist either, per above. Good lord. 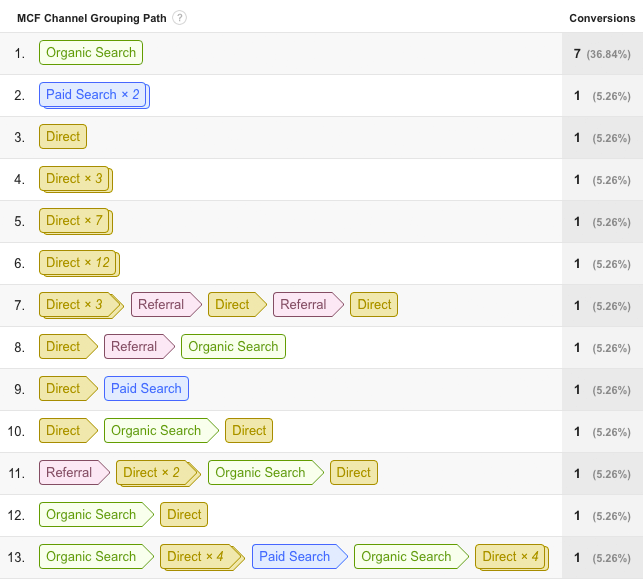 You may be asking yourself, “if multiple sources can get assist credit for the same conversion, won’t that create an inflated view of the impact of marketing channels and sources?” That’s a good question. On the one hand, the assisted conversions report does help tell the story that multiple touchpoints are often involved in a purchase decision, but on the other hand it means that assists are worth an indeterminate and variable amount less than last click conversions, since a variable and indeterminate number of sources can share credit for the same goal.

Now that you know all that, keep in mind that there are a million reasons why complex purchases won’t be attributed correctly in GA, including cross-domain tracking issues, multiple decision makers, multiple devices involved in a purchase decision, and offline purchases. But hey, at least now you understand GA reporting better than most Google support reps. 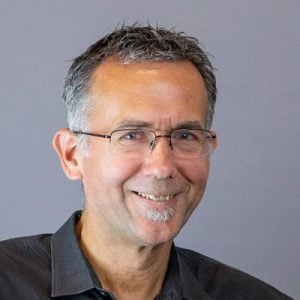 Native Google Search Console May Be Limiting You – Here’s Why

Right now, there’s a limitation that you may not be aware of. Google only allows you to see a tiny fraction of your organic impressions

Google Analytics Account Permissions – What Does Each One Mean?

What do the different account permission levels in Google Analytics (GA) actually mean? Where you can assign them in the GA interface? We’ve got the