Why We Love AdWords Experiments in Drafts (And You Should, Too!) 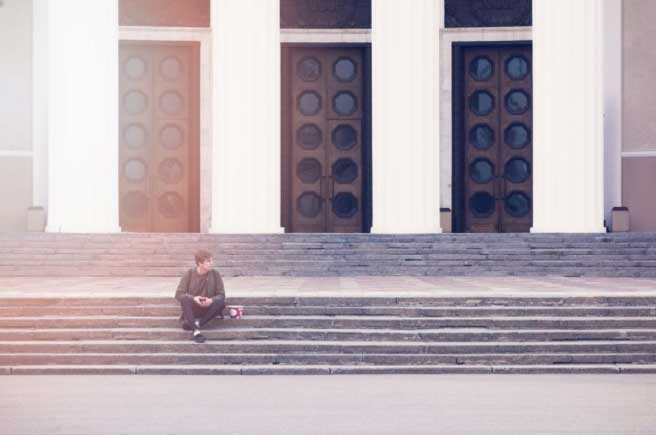 To make the change, or not make the change? You think it will be great for the account, but what if it’s not?  What if it tanks and your SEM performance takes a nosedive?

If you manage paid search accounts, you know what we’re talking about. You’ve had this inner monologue. If only you could acquire data before making the update. Well, you can! There’s a tool in AdWords called AdWords Experiments that helps you do just that.

We can sense your eyes rolling now. “Not this again.” Yes, AdWords Experiments have been around for some time, but when you pair them with AdWords Drafts, your testing limits are endless. The entire settings tab is open to you – geos, bid modifiers, day parting, etc. Even ad extension testing is now possible. Having to limit the number of changes is a thing of the past. Plus, you have full control of how you want to split the traffic. Want to do a 37/63 split? Go for it! 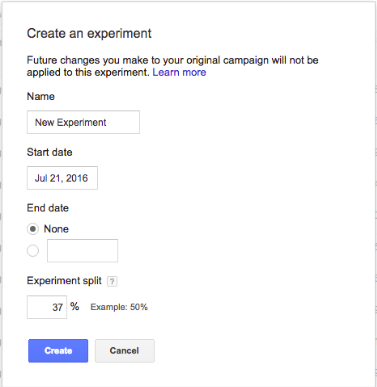 AdWords Drafts allow you to mirror a whole PPC campaign and then make changes independently of the original one. Once you’ve made your changes, you can apply your draft campaign as an experiment, and voilà! In just a few simple steps, you’re testing out the impact of a 50% mobile bid modifier compared to a 10% mobile bid modifier.

Here are some ideas of optimizations you can now efficiently test that you may have been holding back on launching:

One test we recently conducted was comparing whether structured snippets or callout extensions had a greater impact on click-through-rate (CTR) and conversion rate (CVR) for branded keywords in an account.

Our suggestion is that you use the data from your findings to decide if it makes sense to roll out changes to the whole campaign or not. If you like what you’re seeing, applying it to the original campaign is as simple as clicking a button.

As much as we love experiments with drafts, there are a few downsides. Notably:

While these challenges are a bummer, we’ve found that the insight we get from running experiments is worth the effort. So, in the future, when you’re faced with whether to make the change or not: head to this tool and let the testing begin!

Maggie Castle is the head of SEM at Two Octobers. She's an ecommerce pro that you wish you could have seven of on your team. Learn more about Maggie

“I am excited about the opportunity to help others also be successful in digital marketing careers. I know there is more than one way to be successful.” – Jamil Chughtai

SEOs are sitting on a treasure trove of keyword data in Google Search Console (GSC), but Google’s lackluster interface makes it hard to get any